The World Wide Web is a buzz of news that Dion died in a plane crash. Other sources allege that she died in a car crash.

Various tips about cell phone use.

Louisiana Government Letter Warns of Wal-Mart Employee Fraud-Fiction! Summary of eRumor: This eRumor is in the form of a scan of a letter from the Department of Public Safety and Corrections, Office of Motor Vehicles …

The eRumor tells the story of a woman who accidentally dropped and broke an energy-efficient compact fluorescent light bulb (CFL). After calling the store from which she bought it and being referred to a state agency, she was told to call a professional hazardous waste clean-up company, which told her it was going to cost more than $2,000 to deal with the problem. The email warns about the downside of the CFLs.

A forwarded email about a dog named Chai that warns of a defect in a product called “Four Paws Rough and Rugged Pimple Ball”. The defective pet toy caused so much damage that the dog’s tongue had to be amputated. 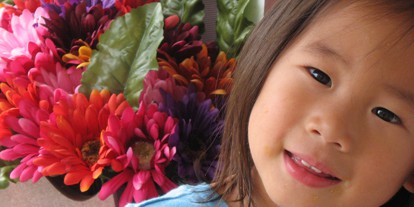 Claims that chariot wheels and other artifacts have been found at the bottom of the Red Sea in Egypt that are proof of the Biblical story of the parting of the sea.

An ad saying that on July 30, 2008, the Cheesecake Factory restaurants will be offering cheesecake for $1.50 per slice to celebrate their 30th anniversary and National Cheesecake Day.

A warning from the Food and Drug Administration of a potential health risk to dogs is circulating the World Wide Web that says the illness may be associate with chicken jerky treats for pets that are imported from China.